WCN’s Urban Wildlife Program (UWP) is focused on protecting, conserving, and/or restoring remaining wildlife habitats in our cities and city suburbs in collaboration with local communities so that the ecological balance is maintained and we also benefit from such spaces of cohabitation. Urban wildlife programs can support habitat connectivity within ecological landscapes and serve as a refuge for species impacted by urbanization.

Kathmandu valley, an area of 665 sq. km, primarily an agricultural land rich forest resources is experiencing rapid urbanization. Today forest remain only at the rim of the valley and in between mountains. There are few clusters of religious forest in the valley that is managed by temples and monasteries. Kathmandu valley builds 20,000 houses every year and the Kathmandu Metropolitan Corporation issues more than 4,000 building permit, adding more edifices to the haphazard growth of the city. This has led to deterioration of infrastructure and more pollution. Urban Wildlife Program (UWP) focuses on conservation and research of urban wildlife and informs Kathmandu and other urban areas of the country unites the importance of wildlife that coexist with their ever changing surrounding.

Since 2005, WCN's UWP has been working on research and conservation projects on species like leopards, sparrows, and frogs in and around urban centers. WCN also advocates prioritization and promotion of biodiversity that exist in our backyards.

Urban Wildlife Program initiated a research project on the status of house sparrows in a rapidly urbanizing suburb, south of Kathmandu Valley to determine the importance of traditional buildings, which had bird nesting or holes at corners, compared with modern structures which had none. 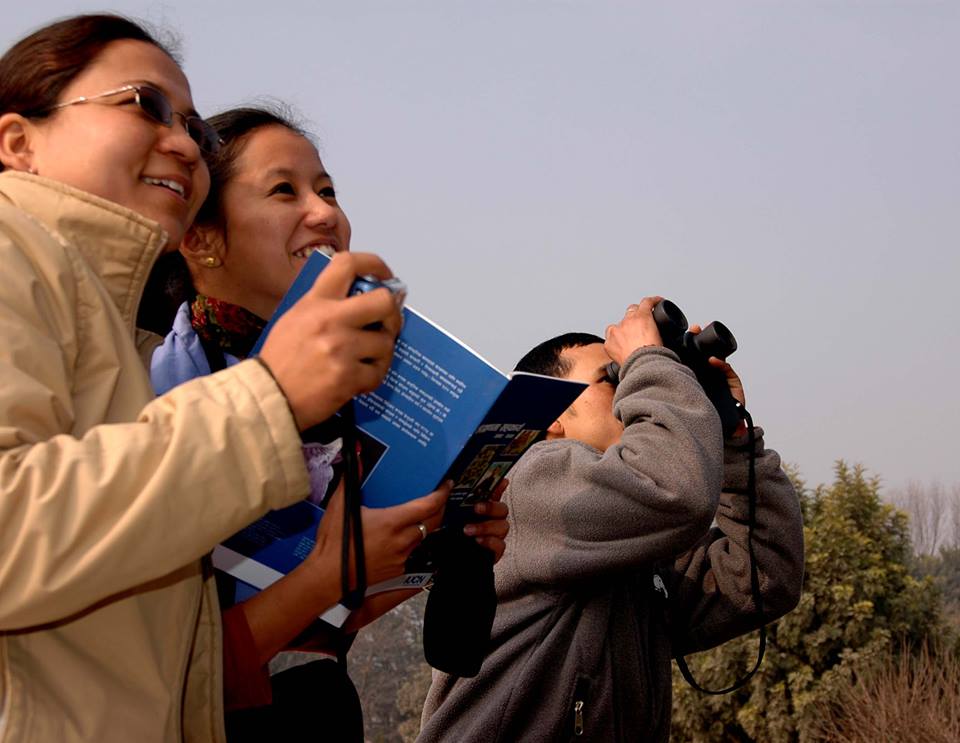 Building a habitat at school
Outreach program is one of the WCN's strategic means to  encourage and involve the larger mass, and spread the learning.  Building a habitat at school for urban wildlife is one of the example of success stories of WCN's outreach program. WCN organized and conducted an outreach program at Rato Bangala School with active involvement and leadership of Grade 5 students where they adopted an unused space inside the school premises. To create a habitat for urban wild species, the adopted unused space was transformed into pond. Similarly, at Kaasthamandap Vidhyala a small school space was adopted and converted into pond, thus creating a new habitat for urban wild species. 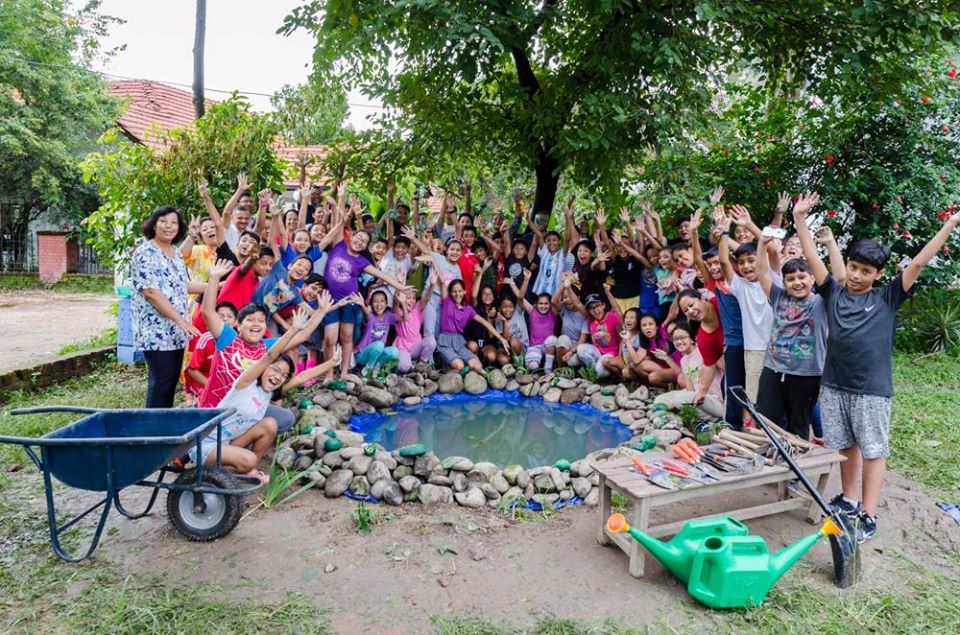