WCN has been  mitigating Human-Wildlife Conflict (HWC) through wildlife rescue, research, scholarship, education and advocacy programs in conflict-prone areas. WCN has also provided long term scholarships for children affected from HWC in different parts of Nepal so that they do not harbor any negative feelings toward wildlife and understand HWC. In order to mitigate HWC, WCN also prioritizes timely rescue of wild animals in different places ensuring wellbeing of both communities and wildlife.

Elephant Conservation Program
Wild Asian elephants are at peril as their habitats are slowly turned into arable land and for settlements. In Nepal, a similar event of habitat destruction and encroachment has led to many serious human elephant conflicts (HEC). Every year 5-10 people and 3-4 elephants lose their lives to this growing conflict. Now elephants use their traditional migration routes fragmented with agricultural land and village thus aggravating such conflict. During such migrations, elephants are in constant danger and possibilities of crop raiding and damage to life and property of marginalized people is also high. WCN since 2008 has been actively working with schools, local communities ties and local organisations on elephant conservation in eastern Nepal.

WCN has been conducting field surveys to document different cases of HEC incidents in areas which lie in the migrating route of elephants. In addition, WCN has also focused its studies on existing water sources and vegetation types. The survey data will be useful for geospatial analysis to analyze a pattern of human elephant conflict and in determining the mitigation measures in future. 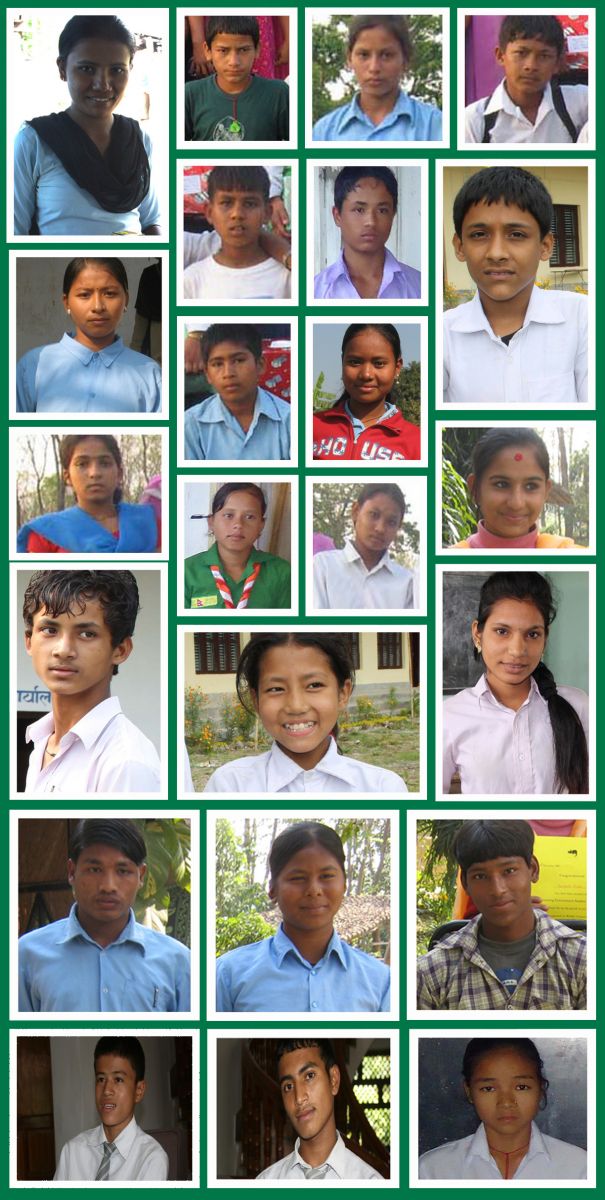 Scholarship Programs were initiated by WCN since 2006 and still continues its support for qualified students. In Jhapa, students who were susceptible to human-elephant conflict were provided scholarship. Whereas in Chitwan and Kathmandu students living within the buffer zone area of Chitwan National Park (CNP) and students from disadvantaged communities respectively were given the scholarship. Students from around protected areas are prioritized so that they can instigate and develop wildlife awareness in spite of their vulnerability to wildlife conflicts.
Till date WCN has supported 54 students: 20 students from Jhapa, 5 from Bardia, 25 from Chitwan and 4 from Kathmandu under this program.
After getting the respective scholarships, the students get motivated by WCN’s objective to conserve wildlife in their natural habitat. Although they may have been affected by wildlife conflicts, they are still eager to spread awareness and participate in activities for conservation in their localities. Most of the scholarship is long term and sees through students till they pass out school.

WCN has been supporting deserving students from disadvantaged families to bring positive change in the perception of marginalized community on conservation. The awardees set an example to fellow classmates through their hard work and dedication to conservation in their local communities.

The scholarship award was supported to the students who were the victims of Human
Elephant Conflicts, by the proceeds collected from the sales of artwork painted by two
elephants –Sundarkali and Khem Prasad from Chitwan.


Back to Wildlife Conservation and Research Program