WCN focuses on wildlife conservation in its natural habitat beyond national park borders. WCN believes in conducting effective field-level projects that may be critical in the changing environment. WCN is focused on advocating timely suitable laws and policies along with conservation partners for the effective conservation of wild animals and to end wildlife crime and associated trade.

Although, Nepal has the strongest legislation in South Asia for protecting wildlife and stringent laws we face many challenges. A person committing wildlife crime can be put behind bars upto fifteen years including a cash penalty. Despite this law, poaching of endangered animals still continues due to lack of education and employment opportunities. Apart from alternative livelihood projects, WCN is committed to control wildlife crime by educating communities in and around wildlife habitats and bring a societal change through awareness programs and information sharing.

Information is key in wildlife crime control thus WCN has been updating and sharing wildlife crime databases with the partners and government line agencies to bridge that gap amongst different stakeholders by disseminating valued information on crime. In addition to information sharing, WCN has been supporting enforcement agencies in Wildlife Crime Control with capacity building and also sensitizing the judiciary on the importance of wildlife. 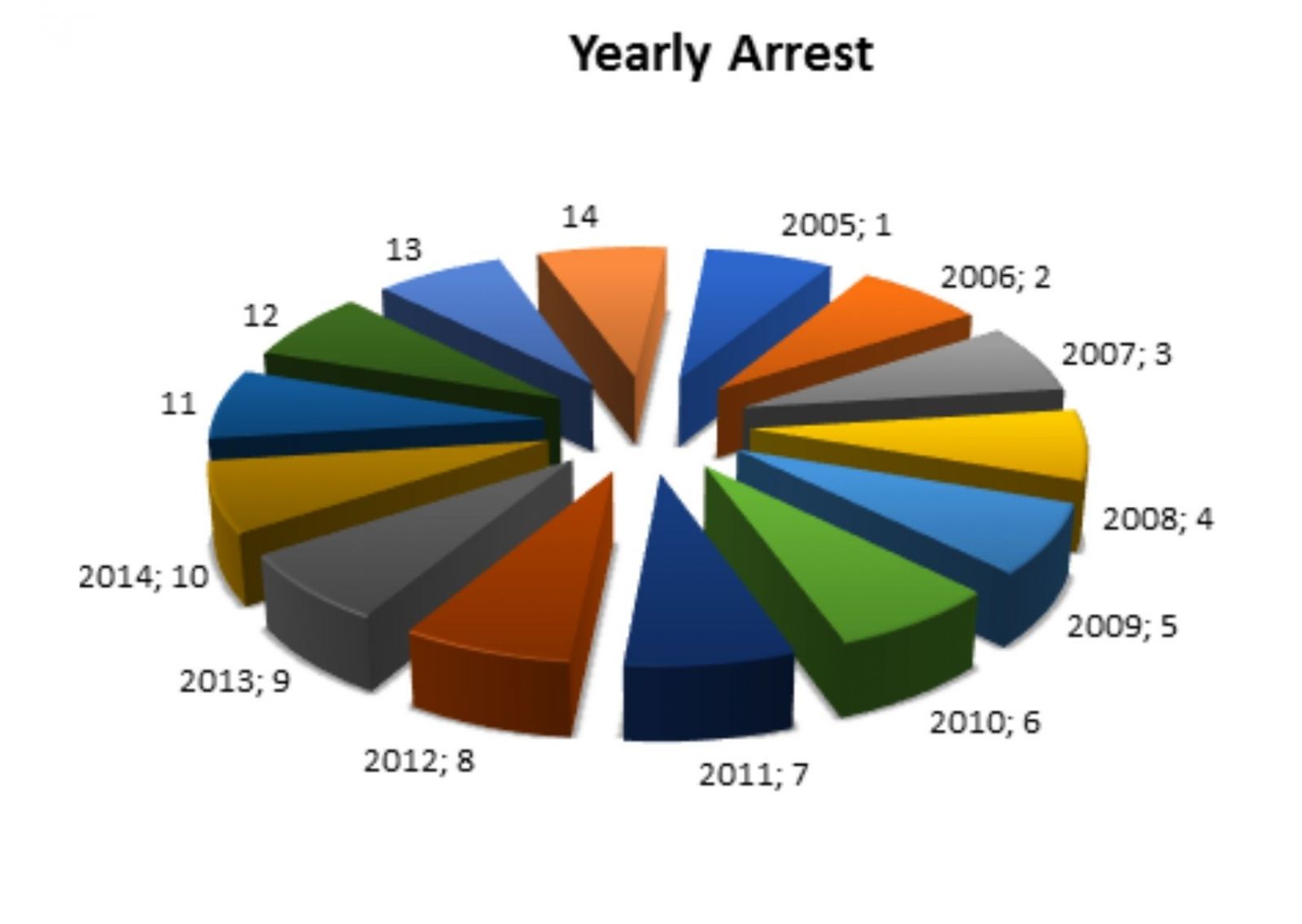 Illegal wildlife trade is one of the major threats for the survival of endangered species; especially the trade of flagship species products is in ever-increasing trend. In recent years, the increased value and demand of wildlife derivatives for traditional medicines and fashion accessories have accelerated wildlife poaching and illegal trade throughout the world.
Wildlife Conservation Nepal (WCN) is one of the organizations working for protection and conservation of endangered species. Monitoring illegal wildlife trade was one of the major areas on which WCN has worked continuously and tirelessly since its establishment in 2002. There are more than 200 operations, which were jointly conducted by Nepal Police and WCN across the nation in between 2005 to 2018. All the sting operations do not turn into success where efforts and time of both organizations go in vain. There have been 89 successful operations in which 219 were arrested. Now WCN has been actively involved in capacity building of enforcement agencies through training and workshop as well as development of resource materials.

Read More:
Back to Wildlife Conservation and Research Program